By Michelle on August 11, 2015 in Study Abroad Students

The dreaded question. It seems as though almost every time someone asks where I’m going abroad, and they hear the response “Korea” they always follow up with this question, “So… are you going to North or South Korea…?” At first when people started asking me this phrase, I thought they were trying to be funny so I wanted to tease back “Where do you think..?”, but the majority of the people who asked me this question weren’t trying to be funny, they were serious.

Most people know that there are two Koreas, but they’re not sure which one is the “good” one, as most Americans associate the word “Korea” with “dictatorship” and “nuclear bomb threats.” To me, the word “Korea” has a very different meaning, which I expanded upon in my first blog post The Land that Captured my Seoul. And to the people of both North and South Korea, they don’t often think about themselves as separate people, but instead, as the same people ruled by two different governments.

To clarify this issue, I’ll have to delve into a little history and Korean culture. First, you’ll find that most South Koreans don’t refer to their country as South Korea or even as the Republic of Korea, but rather as simply “Korea.” However, even here this is not entirely true because Korea isn’t actually the word Koreans use when they refer to their land, instead they call Korea “Daehan Minguk” (대한민국) which literally translates to “the Great Republic of Han.”  So you may be wondering, “if the Koreans refer to their land and themselves as “Han” where does the word Korea come from?” That’s an excellent question, and to answer it, we need to jump back in time to the beginning of the 10th century. 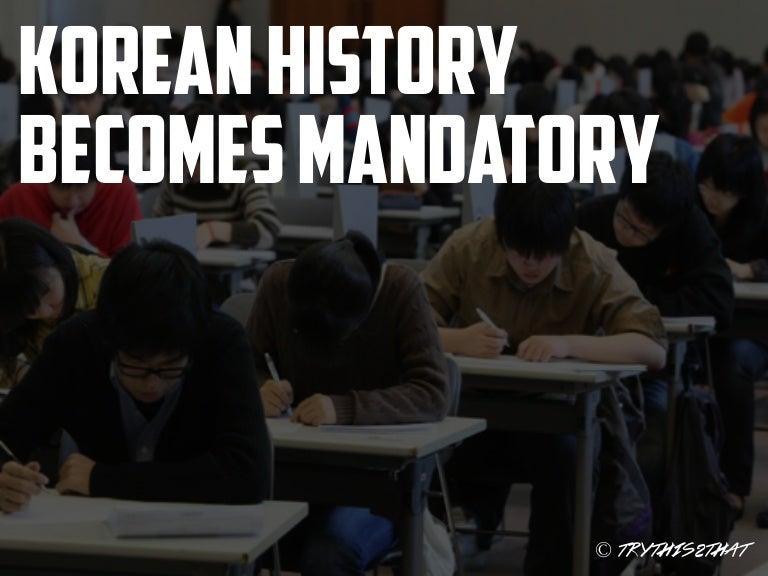 In the year of 918 C.E. the Korean peninsula was ruled by men wearing heavy armor and wielding swords, who called themselves subjects of the Goryeo Kingdom, although it was more like an empire. The term “Korea” is an English derivation of Goryeo and first appeared in the late 17th century in the writings of Hendrick Hamel of the Dutch East India Company. In the year of 1392 the Goryeo dynasty was overthrown and the Joseon dynasty began. Korea was known as Joseon (also commonly spelled Chosun) for almost five centuries, before it came to be called “the Great Han Empire”, and as it transitioned through Japanese and military rule before becoming, “the Great Republic of Han.”

“Okay,” you might say, “I get it… Now what’s up with ‘Han’, what does that refer to?” And that’s a great question too, for you may notice that Korea is referred to as DaeHAN Minguk,a Korean person is a HANguk saram, the Korean alphabet is HANgul, and the Korean language is HANguk-eo. To answer this question, we have to delve further into the past to the 4th century. At this time, the Korean peninsula consisted of three confederacies, Mahan, Jinhan, and Byeonhan, which were collectively called “Samhan.” “Sam” is the Sino-Korean word for “three” and…. the moment you’ve been waiting for….. “han” is a Korean word which means “great/grand/many.” (And in case you were wondering, Ma, means south, Jin means east, and Byeon means shining). Koreans love to honor their past nations and ancestors, so naming their present nation after the past demonstrates this part of their culture.

Okay, I’ve digressed, but now that you know about the history of Korea’s name, you can appreciate the sentiment of the Korean people for their past, and why North and South Koreans alike refer to themselves as “Han.” (If you liked learning about Korean history, I highly suggest watching Korean Historical Dramas!) 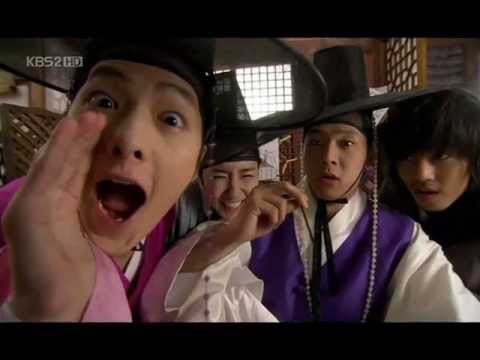 Now, back to the pressing issue, now that I’ve clarified that to many Koreans, and to me, Korea simply refers to the culture and people of “Han,” the dreaded question, “So… are you going to North or South Korea..?”

My answer is generally, “South.” But this is a lie. I’m going to Konkuk University in Seoul, South Korea, however, I will be visiting the DMZ (demilitarized zone between North and South Korea) and I’ll be able to set foot in North Korea –legally of course!