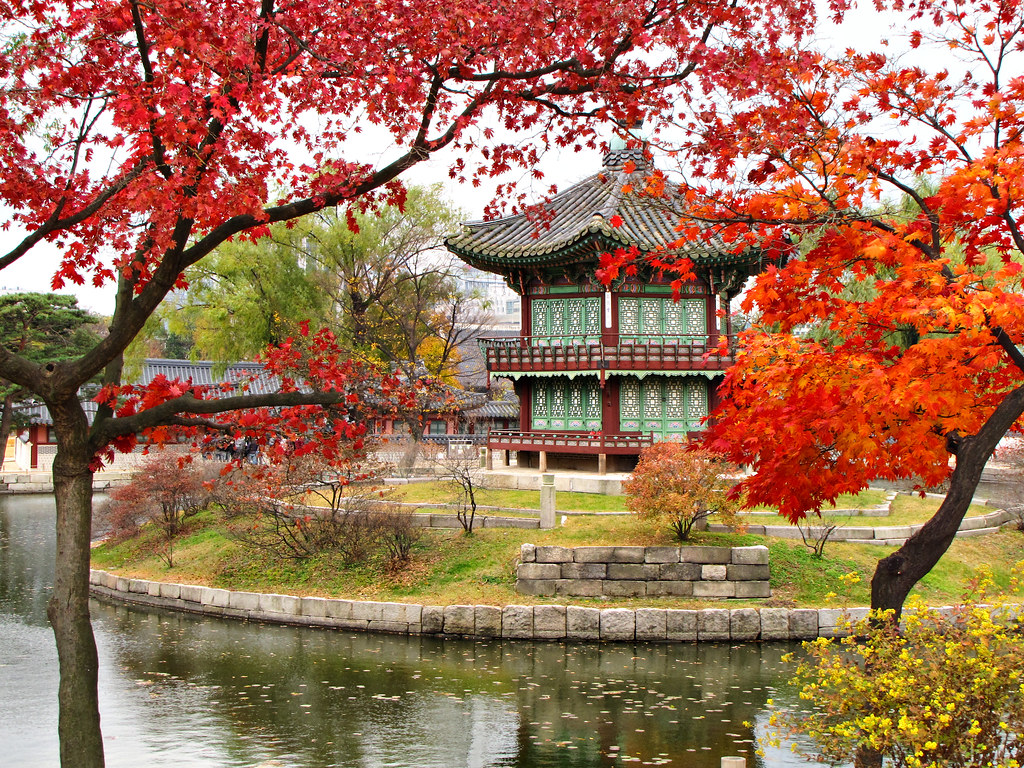 To most Americans when you mention Korea, they think of the Korean War, crazy communists, dishes containing dog meat, and Psy’s Gangnam Style. However, these stereotypes about Korea are just about as accurate as a foreigner saying that all Americans eat at McDonald’s each week, are fat, have dazzling white teeth, and are dumb. Korea is so much more than its stereotypes; It’s the land that captured my heart and captured my “Seoul.”

I never had a precise moment when I “just knew” I had to study abroad in Korea. Rather, my decision to study abroad came about like discovering the summit of a mountain on a long hike. The road to deciding to study abroad was a long one and involved many signs pointing the way including: Salve’s Shotokan Karate Club, Bruce Lee, Jackie Chan, Lee Min Ho and Korean dramas, T.O.P. and Korean pop music, Korean Hanbok and Lee Joon Gi, my brother Tim Gregoire and the US Army, biotechnology, Salve’s Pell Honors program, and probably most importantly, food.

Regardless of how I got to the summit, here I am today, anticipating spending a semester studying abroad at Seoul, South Korea’s Konkuk University with the International Studies Abroad program! Korea has so many things to offer, from historical monuments like ancient palaces and Buddhist temples to Korean pop culture and fashion. While abroad, I’m excited to run the trails surrounding Namsan tower and continue practicing martial arts. Aside from also gaining a first-hand experience on how biotechnology is taught in Eastern schools, I am most excited about the food! I can’t wait to try authentic Korean kimchi (spicy pickled cabbage), ramyun (aka ramen), ddeokbokki (spicy rice cakes), jajangmyeon (noodles with black bean paste), and bungeoppang (fish shaped waffles containing frozen yogurt and red bean paste)!  And who could forget fried chicken?!?! 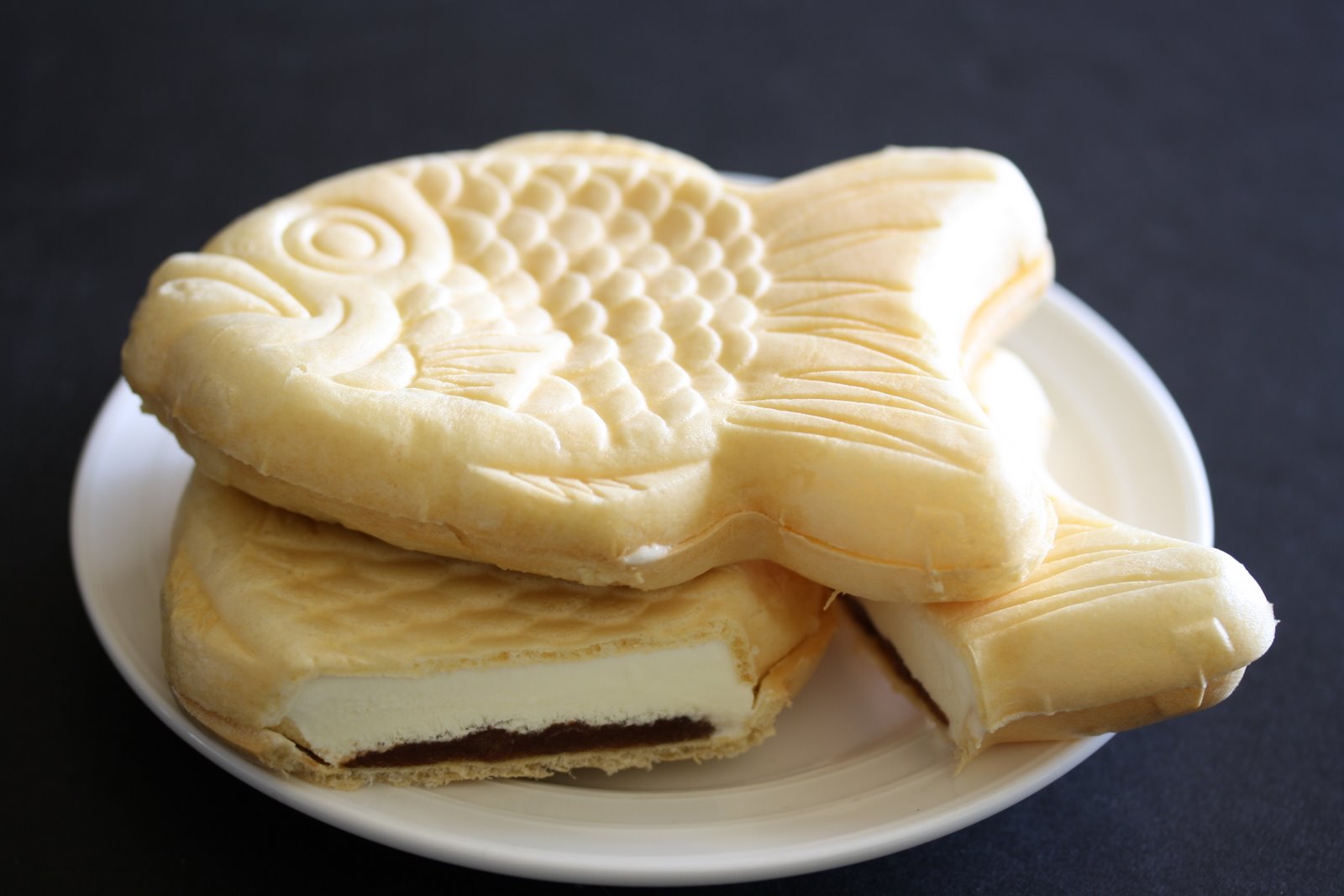 Most of the advice I’ve received about studying abroad centers around trying to fit in as much as possible. I’m not going to lie, it’s going to be hard for me to fit in with my wavy brown hair, pale skin, and blue eyes in Korea, whose society is mostly homogeneous. I’m a little worried about the stares I will get from some people who’ve never seen a “real live” foreigner before (check out the show Tamra the Island to see how a group of Koreans from Jeju Island interact with a foreigner for the first time), but I’m mostly nervous about the language barrier. To prepare myself for this, I have been studying Korean on my own using various books and the web. I highly recommend to anyone trying to learn a foreign language the “Memrise” app, it’s free and a fun way to learn vocab! However I’m not too worried about the language barrier because Koreans pride themselves on their ability to speak English.

On another note, I’ve heard ‘first-hand experience’ horror stories about angry “ajummas”, or middle-aged Korean ladies, who can usually be found walking with a purpose down the streets near markets, and their impatience for anyone who might be in their way. If I bump into an angry ajumma, like most stressful, embarrassing, or awkward situations (there will probably be many of these while I’m abroad…), I will find a way to laugh it off and see the glass as half full, if you will. No matter what I encounter, I look forward to my experiences in Korea, and to blogging about them!